Why Fundraisers Have It Best

There’s a lot of ugly in the world right now.

There’s a lot to feel angry and dejected about and there’s a lot of negativity and frustration and hopelessness.  It’s hard to hold on to the good and the right and the true.

But aren’t we, as fundraisers, really lucky?

Think about it for a second.  We’re really, really lucky.

Because we get to see the best in people.  We get to see – and help – people who really, really believe they can make a difference do something about it.

Every single day fundraisers are helping people who care shine a little light in the darkness. 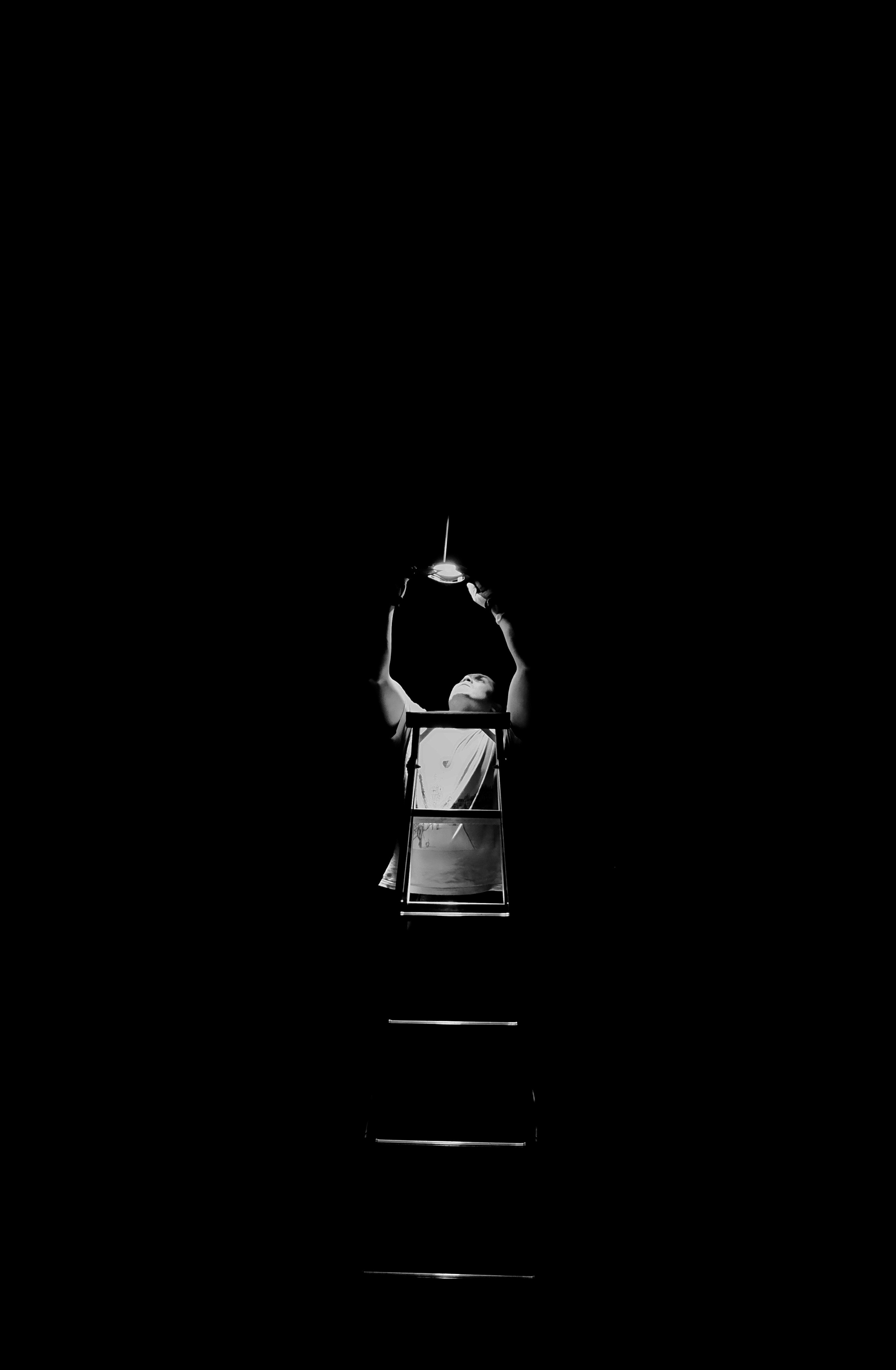 They keep giving even when:

That, then, should give us hope.  When the days are dark and the hours are long and it feels like we’re not making any progress, or, worse!, are sliding backwards.  When it feels like the world is full of hate and injustice and literal and metaphoric cages – we get to facilitate hope.

And sometimes, some days, just being on the sidelines of hope is enough.