I have a confession to make.  I’m a conference junkie.

Fundraising and nonprofit conferences, specifically.  I’ve been fortunate to attend (and blog about) a couple recently:  the Nonprofit Storytelling Conference and the AFP International Conference.

I’m just home from the Tessitura Learning and Community Conference in San Diego. Five full days of talking about software.

Or so I thought.

Yes, it is full days of sessions on getting the most out of the software – which, by the way, is incredibly robust and offers some fantastic functionality – and it can get very techy/geeky/nerdy in a wonderful way.  But, it’s so much more than that.

So, here’s what I picked up:

There’s something about being with other people who walk your same walk.  I love being at conferences and comparing notes with other fundraisers, but to be with other ARTS fundraisers?  That’s phenomenal.  We fed off of each other and stole ideas and gave ideas and validated each other and offered suggestions.  And that thing in my world that I think is so terrible was actually a good idea for someone else.  And vice versa.

Fundamentally fundraising is fundraising, but each niche – Healthcare, Higher Ed, Social Service, etc. – has its own foibles, its own idiosyncrasies that others can’t necessarily relate to.  It is energizing to be among other fundraisers from other areas – the Arts can learn a lot from Higher Ed and vice versa.

But there is a palpable energy that connections with similar-minded people in similar functioning roles with similar passions create.  It’s explosive, it’s exciting, it’s exhausting – and it’s critical.

Isn’t that, fundamentally, what we all crave?  To feel connected and not alone?  Isn’t that what our donors crave?  To be a part of something that fits with their personal interests and needs?

And sharing knowledge on how a software works leads, inevitably, to how you use it to further your message.

Deviate from the Agenda

One of the greatest offerings this conference has is the Open Sessions.  Pretty much anybody at any time can put up a topic of discussion and they provide space and time for anyone else interested in that topic to gather.  I went to two and they proved to be the most impactful conversations of the week.  A group of performing arts annual fund people sitting around talking about how to maximize their membership programs?  Yes, please!  Several performing arts fundraisers comparing notes on launching a major campaign?  Sign me up.  To have the freedom to go off script and really compare notes and share notes?  Priceless.

Know the Tech to Let the Tech Do Its Job

I spent a lot of time in sessions going deep into software functionality – picked up a lot of great tricks and techniques.

It really drove home, for me, though, that the technology is there to support the messaging.  You can have the greatest, highest functioning technology in the world and if your message is off its sound and fury signifying nothing. (With apologies to Bill S.)

We are way – WAY – past the point where front-line fundraisers and Chief Development Officers can afford to not be able to use technology.  I’ve heard too many “Oh, my VP isn’t allowed to even log in. S/he’d just mess it up.”  Nope.  That puts too much pressure on other staff to provide info and I’m willing to bet they spend most of their time running and re-running reports for higher ups.

Get to know the tech and get to know data, otherwise you’re at somebody else’s mercy and it’s your organization – and your donors – who lose out.

Sometimes it’s hard as an arts fundraiser to maintain your purpose, especially when you have friends and colleagues who are raising money for causes that are literally saving lives.  We know we are not feeding the hungry or housing the homeless or healing the sick and some days it can feel a little less . . . important . . . than other NPOs.

And then you get together with 2,000 arts administrators and fundraisers and you realize that art is happening everywhere – large-scale, small-scale, in parks and public places and in gorgeous performance halls.  And children are learning to express themselves, and cultures are being preserved and honored and . . . the list goes on and on and on.  And suddenly you feel like you’re a part of a massive, world-wide phenomenon that brings joy to millions daily.

And I was reminded of this quote: 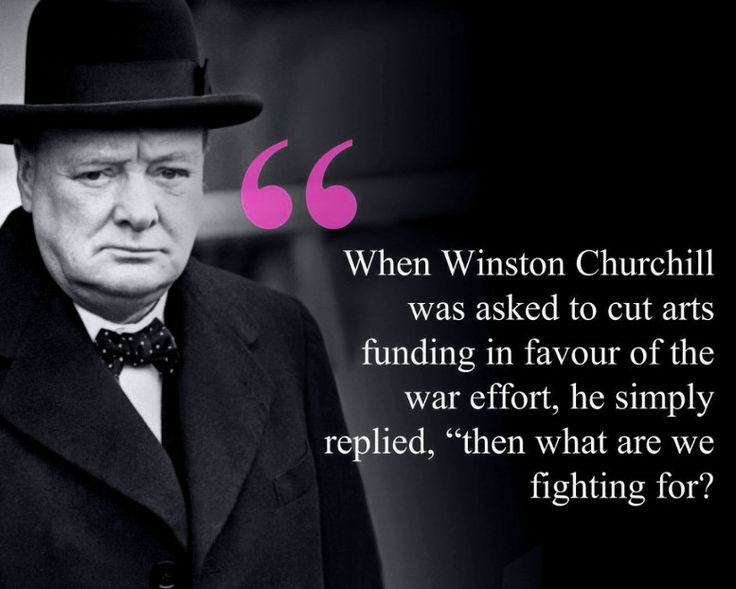 Unfortunately, snopes.com has debunked the attribution of this quote to Sir Winston. Regardless of who said it, it’s still true.

The sessions at TLCC are very tactical, very hands-on.  And for direct software users, that’s phenomenal.

What they do so, so, so very well is the daily keynote.  You come out of some very technical sessions into beautiful, inspiring discussions on the arts and the profound impact they can have.  Two of my favorites, courtesy of Tessitura’s YouTube channel:

Phenomenal discussion from Nancy Yao Massbach, President of the Museum of Chinese in America:

And this from Network President Andrew Recinos on “Thriving in Displacement”:

It was impossible to experience the week of the conference without acknowledging the backdrop of Charlottesville.  Big screen TVs all over the hotel and conference space had any number of news channels on, and it was coverage of those events on UVA’s campus nearly nonstop.

It was never spoken of.  At least not in conversations I was in.  But it was the ever-present, unwelcome visitor.

It was impossible to miss the juxtaposition of seeing the worst that humanity can be at a conference celebrating the best of the human spirit.

The arts might – just might – save the world.  And we will keep creating them and our donors will keep supporting them just as long as we continue to breathe life and place in center stage the absolute best of us all.